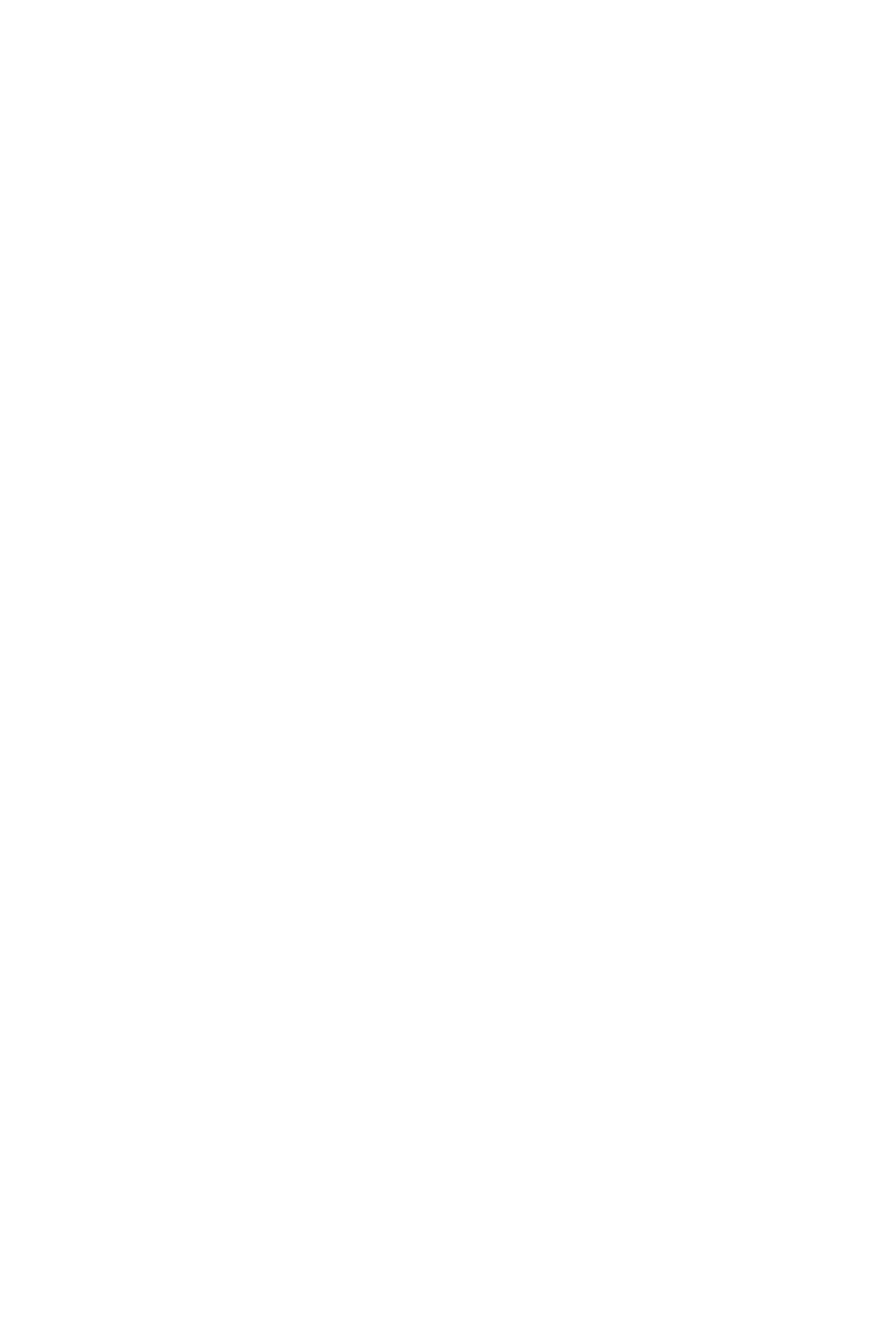 Over time there would be nearly 200 miles of track from the beach communities of the South Bay, including Redondo, Hermosa, Manhattan, El Segundo, Playa del Rey and Santa Monica. The lines headed eastward from the beach through the west side of Los Angeles, downtown Los Angeles, Sawtelle (The Soldier’s Home) and even through to Pasadena.

From Terry Salmans: According to Interurbans Special 63 “Trolleys to the Surf” by Myers and Swett, LAP was sold to the Southern Pacific Railroad in 1906. The Los Angeles Pacific would be merged into the Pacific Electric in 1911.

By 1911 the PE could discontinue use of the steam locomotive lines, but continue to haul freight for decades. 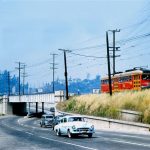