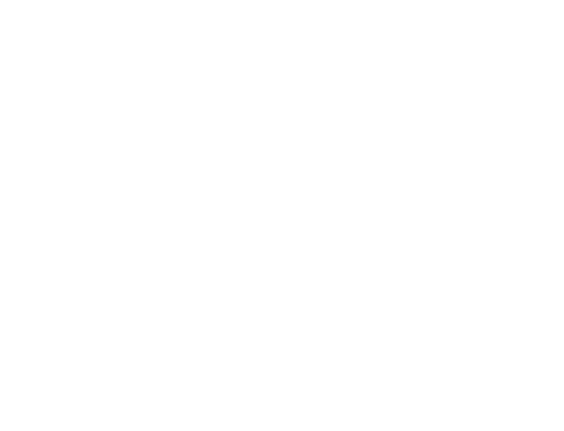 This spectacular photograph of the Pacific Electric’s San Pedro Station shows a 3-car train of 10 Hundreds waiting departure time to Los Angeles, as a former Portland Electric Express motor loads “LCL” cargo. The San Pedro Station was one of PE’s larger suburban stations. It remained in service until after the abandonment of the San Pedro Line in December of 1958. Today, there is no trace of this impressive station. Its cozy waiting room replaced by a lone wind swept bus stop bench on the street, all in the name of “progress” …What a bunch of crap!! 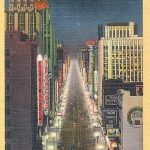 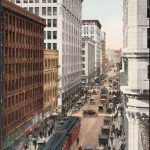