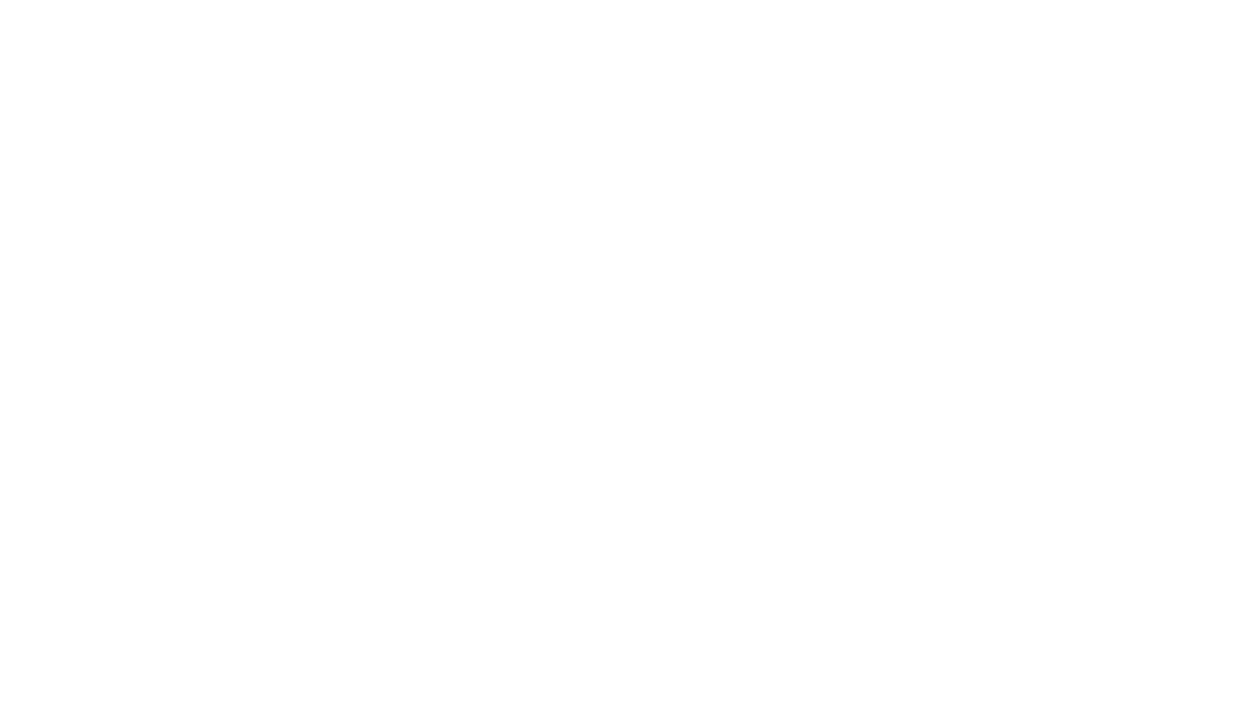 We now move back to downtown Los Angeles. The Pacific Electric had more than one line that ran on Hill St. Downtown. From 16th Street on the south, north to Sunset Boulevard. There were tracks going into the surface tracks of the Subway Terminal Bldg. between 4th and 5th Streets. The Venice Short Line terminated in that surface yard. The Echo Park Boulevard line ran from a turn back at 11th and Hill Streets north to Sunset Boulevard.

There were two Tunnels on Hill Street. Dual tunnels ran from about 100 feet north of 1st Street to 100 feet south of Temple Street. Automobiles used the adjoining tunnel. The LARY/LATL had a narrow gauge A Line that ran on Hill Street in dual gauge mode — 3 feet-6 inches — and they both shared three rails thru the first tunnel from 1st Street to Temple. The LARY A Line turned west on Temple Street.

The PE line crossed Temple onto private right-of-way and went through the North Tunnel to Sunset. The LARY also had a tunnel on Broadway that started north of Temple Street and continued north to Sunset Boulevard. They shared the tunnel with Auto traffic.

Image 424 North end of PERy North Tunnel at Sunset Bl. Look to the wall to the right of the tunnel entrance and you see a faded paint advertisement for the World
famous Mt. Lowe Line. The line was abandoned fifteen years before I took this picture. Ironically the line never ran thru this tunnel.

Image 427 South end of the PERy North Tunnel looking to Temple St. NOTE this is the new Hill St. bridge over the Hollywood Freeway then under construction. The bridge was designed before the rail line was abandoned. You can see they left room to restore the ballast and rails on the bridge. 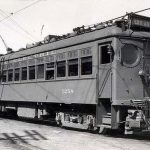 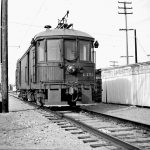