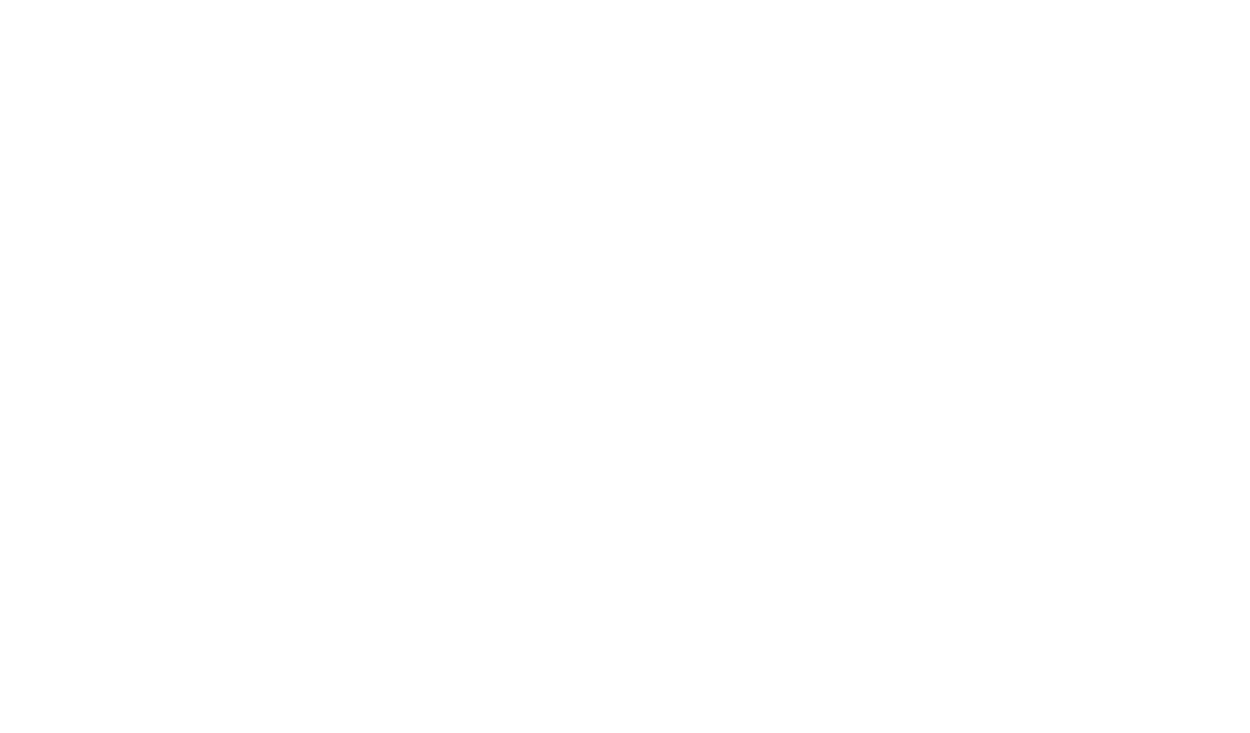 This is part two of his survey of both the Northern and Southern districts as photographed in the 1950s. His notes follow.

#336  Susan. This is an example of a “Puzzle Switch” I can’t remember if it was identical to the switch on the Main Street Viaduct going into the Station. 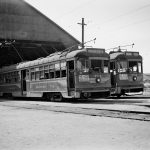