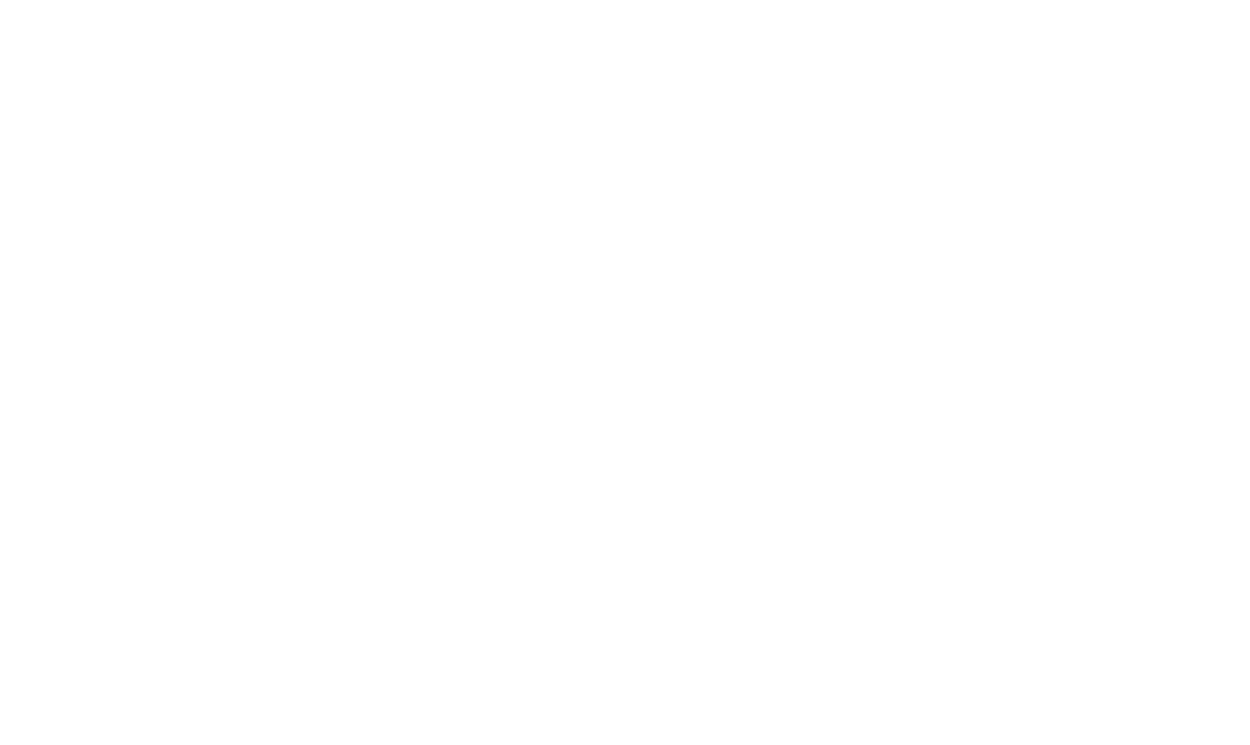 Here we have a switch in venue. Shops, Yards and Stored cars. Macy Street was not a heavy shop but did a lot of other types of work. The Main Shops were built in Torrance and were very large. It had many buildings and could even build and re build new cars. In the Western District they had a pretty big shop in West Hollywood (Sherman). A Shop and Yard existed at 7th and Alameda Streets but was replaced by the newer Torrance Shops.

After September 30, 1951, when all rail service ended in the Northern District, the P.E. made it much larger for bus storage. In 1953 P.E. sold all their passenger service to Metropolitan Coach Lines. MCL leased the last remaining rail lines from the P.E.

Car 969 was a wooden car used in the Western District. Until the Venice Short Line was abandoned in Sept 1950. You can see that it has been modified. The day following this picture the car was used by City and other officials as a farewell trip on the Pasadena Oak Knoll Line the day after it was abandoned. They had a band playing on the car. It was used in a two car train.

Macy St. Car House being dismantled. It is dated 5-16-51. The last lines were yet to be abandoned on Sept. 30, 1951. Assuming my dates were correct they started dismantling it to clear the way and enlarge the bus storage yard for the replacement buses coming four months later.

Car 1299 Was a one of a kind. It was used as an inspection Car for the President and Board Members of the PERY. It had Carpets, leather chairs and working tables. Also a small kitchen and toilet. After all the passenger lines were abandoned we were able to charter this car and make a trip on the 1200-volt line to San Bernardino. It was a great high speed trip because there were mostly farms and open spaces between the small towns. Not long after our last trip they started removing the overhead wire.

Note the 400 class cars. They were steel Railway Post Office cars. If my memory is correct these cars came from the Oregon Electric when it was abandoned.

Note the car number 418. It was sold to the Orange Empire Railway Museum and is still running today.

This track was behind the Shops and was the last remnant of the Original Los Angeles-Highland Park- South Pasadena to Pasadena Line. 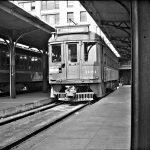 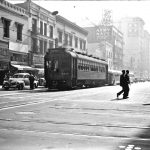