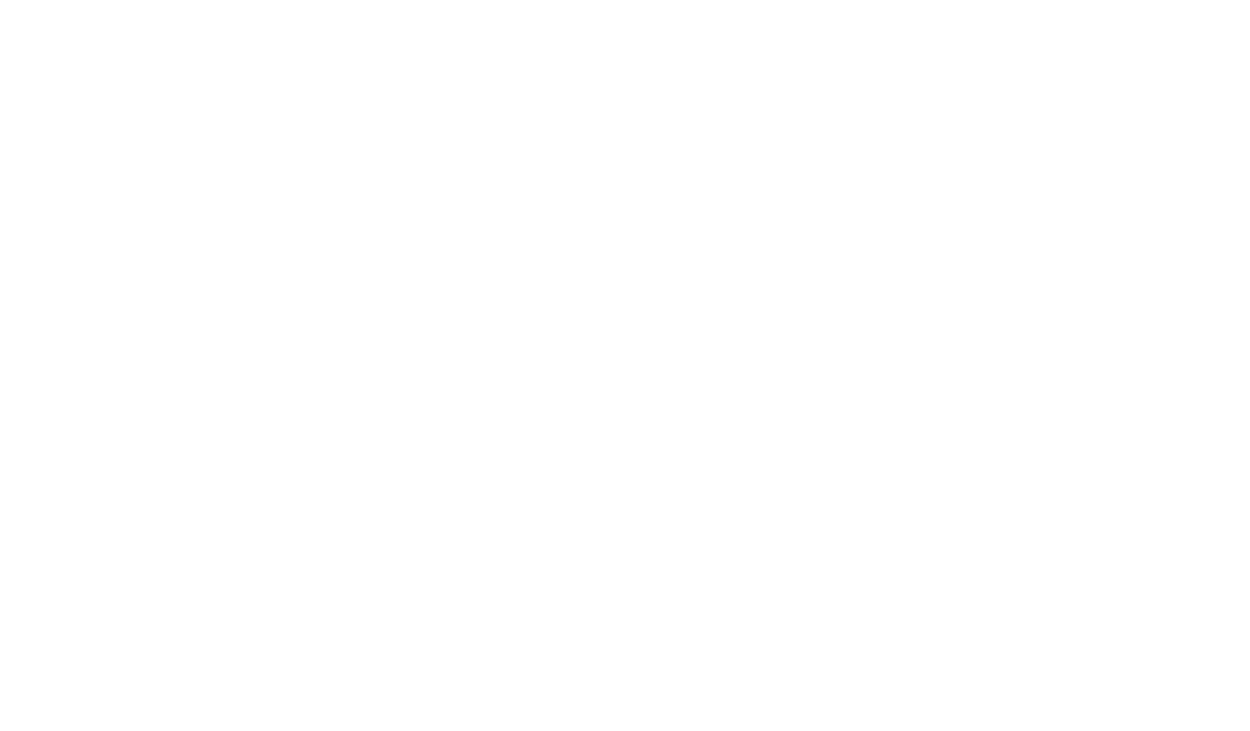 You might all be tried of the Main St. Station but I think this is the last batch. It really was the most important facility of the Railway. It was a grand hub of the whole system.
Millions of people must have gone thru the station from 1908 – 1961.  Downstairs was and is the oldest continuous operating business in LA, Cole’s Cafe. It closed for one year for remodeling. I liked the original layout much better. But the food is still good. It had a beautiful old antique bar that became a famous “Watering Hole. Many railway people from the PERy, Southern Pacific Railroad, Santa Fe Railroad and later SCRTD.
When working at RTD on Main Street I some times went there for lunch and the bar was jammed. I guess Rule G no longer mattered.
NOTES    # 383    Trolley Bus on fifth St. at Main St.
#  385    Looking down from the Viaduct at track removal in 7th St surface
tracks. The yard had a connection from both 6th & 7th Sts.
#  391    Pasadena Short Line turning North from 6th St. onto Main St.
Before one way streets took effect.
#  392    PERy Headquarters Building on the right. Also shared with the
Southern Pacific Railroad.
#  393    Double Exposures were always a concern with a wind up Box
Camera. This might have been the only one I remember doing.
Unfortunately you always lost two pictures. This does not happen
with 35 mm or Digital cameras.
#  398    View beneath the Viaduct. This was the freight and baggage loading
Area. Box Motors would load here and had access all three Districts,
North, South and West, The track connection ran to the left of this
picture. I think they were removed when Fifth & Sixth Sts. were made
One Way. That was August 3, 1947
Ariel photo of Sixth and Main St. Station provided by Yorkman Lowe 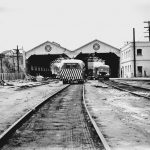 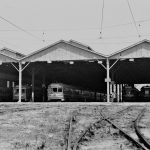